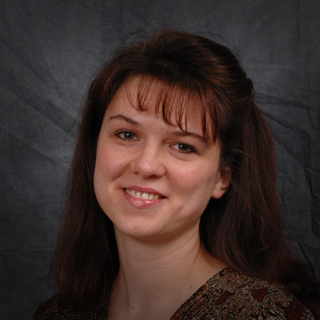 Eugenia Yakubovich started her music education in Kursk, Russia, where she finished music school with outstanding grades. Then, she studied cello for two and a half years at the State Music College. She moved to the USA in 1992. Eugenia continued to study cello at the Portland State University and received her bachelor degree in Cello Performance with the highest distinction in 1999. During her study at PSU, Eugenia participated in numerous recitals. She performed solo with different ensembles and orchestras, and toured Germany with PYP – a well known youth orchestra in America. Eugenia teaches cello, music theory and music history at the New Song School, where she began to work in 1995. She uses a combination of Russian and American methods of teaching to make music lessons effective and interesting for children. Eugenia has four children, but she can always find time to perform with a string quartet and participate in different school events.